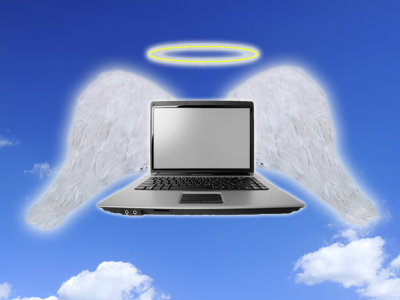 Last week, we ran a sustainability training workshop for Digital Social Research, where we asked "what makes good code good?". The attendees, who were research programmers and software developers, put together a list of necessary qualities, which we've copied here.

The workshop attendees were of the opinion that they produced code that works and was robust and coding conventions were used to promote readability. Design quality was very much specific on the nature of the project. Revision control (SVN, GIT, CVS) were used by all, and SourceForge, RubyForge and GIThub were used to make code available. Most attendees had code covered by an open-source licence (BSD or GPL). Continuing on this theme, we asked the attendees what they thought prevented the development of good code.

Good code is prevented by...

And, as to how to overcome these blockers, the attendees proposed: